Where it all began

A bed and breakfast (typically shortened to B&B or BnB) is a small lodging establishment that offers overnight accommodation and breakfast. Bed and breakfasts are often private family homes and typically have between four and eleven rooms, with six being the average.

Where it all began? 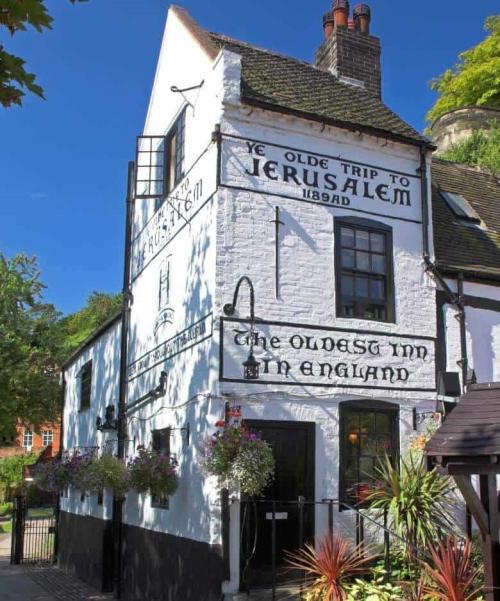 in the 20th Century, monasteries and private houses provided a bed for the night and a breakfast in the morning for travellers passing through. It was actually in England, Scotland and Ireland that the term 'B&B' first came into use. The history of the British B&B has evolved over the years but the concept has remained the same.

The tradition of extending hospitality to traveling strangers goes back to the earliest recorded history for almost all religions and cultures worldwide. Other than soldiers and religious pilgrims, travel for business or pleasure primarily started in the 1700s. Britain invented the B&B as a low-cost accommodation service for Roman officials travelling the conquered land.

Bed and Breakfasts have been a part of British life for many hundreds of years, where they evolved out of the grand tradition of inns located on the country's transportation network - the first inns opened as the first roads opened.

The Angel was Oxford's most important coaching inn, and there are timetables which show that as early as the eighteenth century 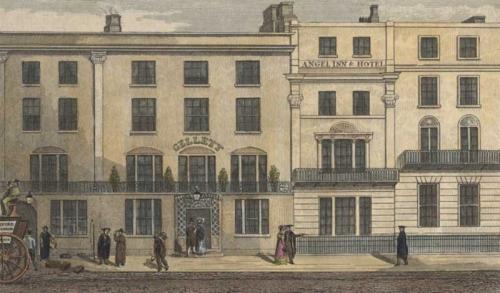 coaches departed in all directions from 3 a.m. until midnight every day, including Sundays.  Angel Meadow in St Clements provided fodder for the horses. There was a small inn called the Tabard on this site in about 1391, but in 1510 it was enlarged by Magdalen College and its name was changed to the Angel. It was enlarged again and probably mostly rebuilt in 1663. The Angel's trade must have seriously dwindled following the opening of the railways, and in 1876 most of the inn was demolished to make way for the Examination Schools.

The only parts that survive today are the former coffee room on the right. These are now as follows:
83 High Street (Oxford Bus Company rest room)
84 High Street (The Grand CafÃƒ???© )

There have been many changes for the better and nowadays, staying in a B&B is a holiday experience in itself!  Modern day hosts are 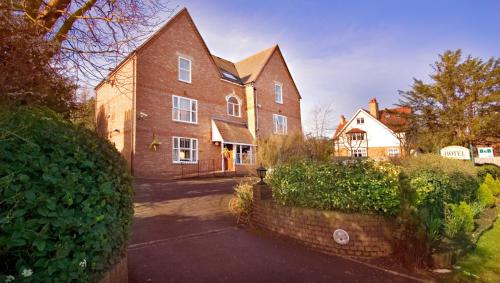 renowned for their warm welcome and unparalleled hospitality. Their homes are furnished to the highest of standards, without losing that special home-from-home appeal. Hosts pride themselves on their local knowledge and offer their expertise to ensure your stay is the best it can be.

Hope you enjoy your stay with us at the Marlborough House bed & breakfast in Oxford.
Kavita Pal